Xamarin Studio is cross-platform for developing native mobile applications in IOS, Windows, and Androids. We can target all these platforms by using a single language that is, C sharp (c#). We should know c# and XML for learning xamarin. It is owned by Microsoft and founded in 2011. It can be used as c-shared tools codebase by the developers.

It can be used to build native applications in IOS, Windows, and Androids. The most important benefit of this tool is multi-platform targeting by a single one.

Xamarin test cloud is used for test Mobile apps written in any language. It provides the interface to the tester about how to convert and modify the existing code for the other platforms. It has object-based UI testing to test the real user interactions.

We can use Xamarin extensions with visual studio to build native mobile applications. Xamarin versions vary from 2.3 to the latest version 6.3 and these versions are compatible with all versions of visual studio.

Xamarin can also be used from Visual Studio which has code completion. It supports for building and debugging of apps on a simulator or a mobile device. Xamarin Studio was a standard IDE for mobile app development on Windows and macOS, In addition to a debugger, Xamarin Studio includes code completion in C#, an Android UI builder for creating user interfaces without XML, and integration with Xcode Interface Builder for iOS app design.

HOW TO INSTALL XAMARIN ON VISUAL STUDIO

We can add both Xamarin Android and IOS on visual studio 2015. To install on visual Studio we follow the following steps. 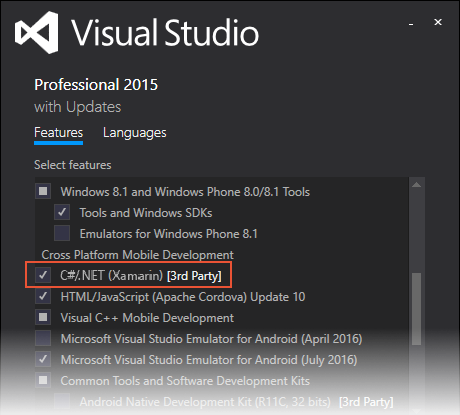 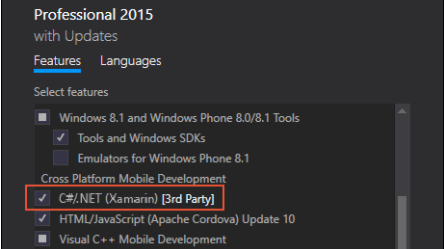 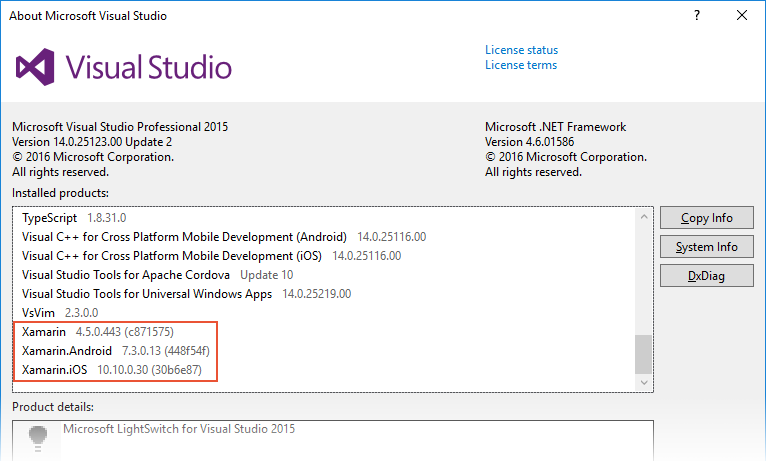 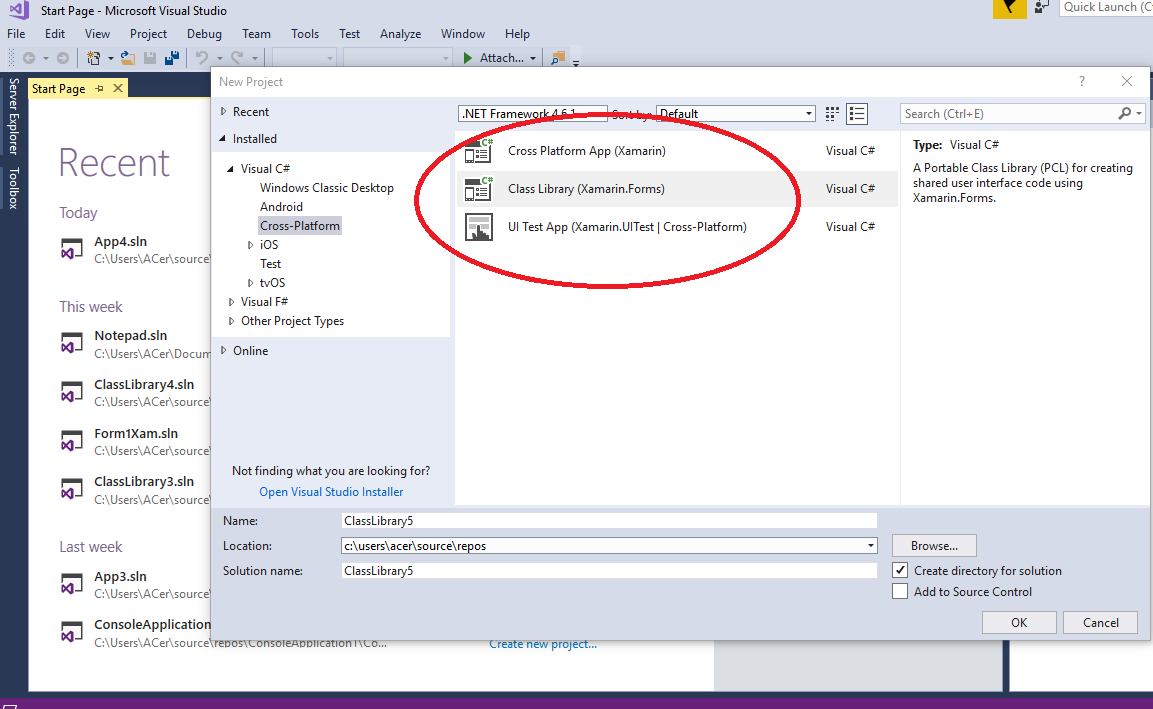 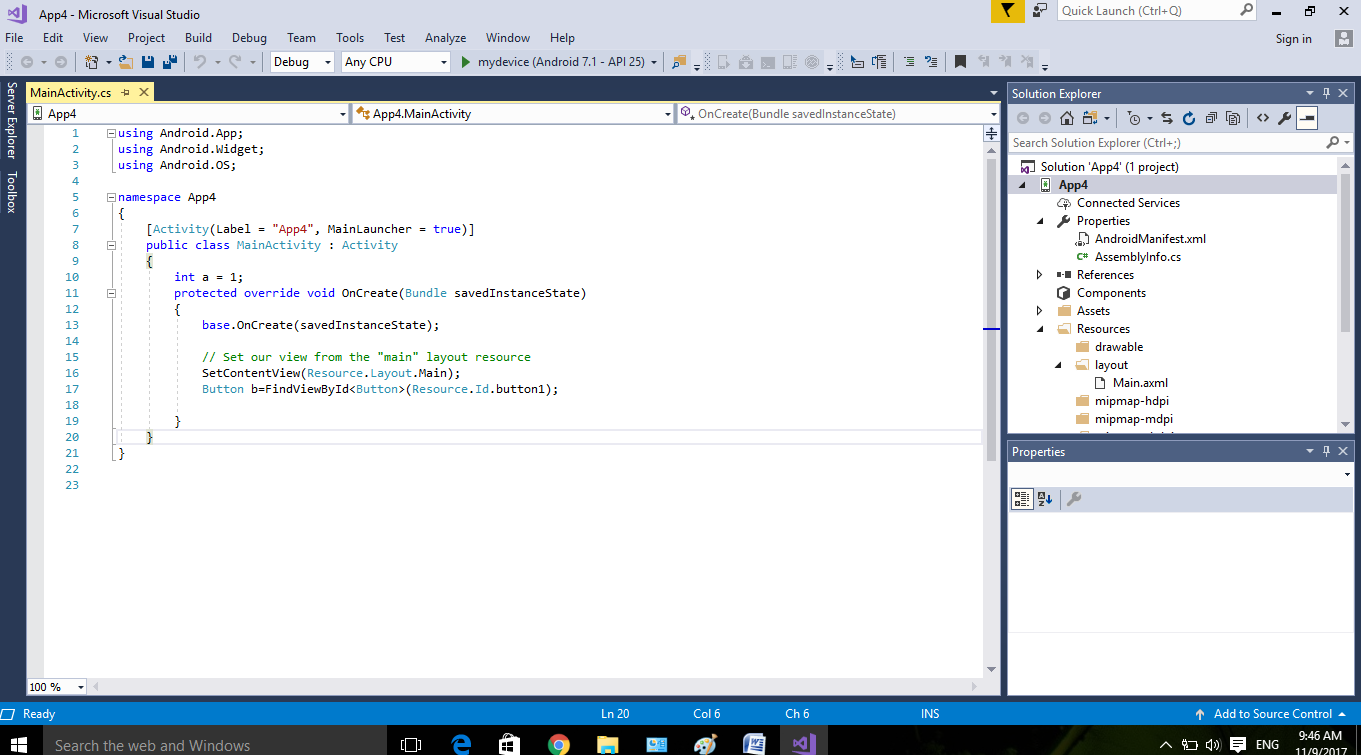